Viking Toys And Games from the National Museum of Ireland – Archaeology

Board games, ice skates, wooden swords and miniature boats were the most fascinating games of the Viking age. Many of them have an incredible similarity to the toys of ancient Greece and Rome. Come along with us and discover the collection of toys and games at the National Museum of Ireland-Archaeology in Dublin!

Today the Vikings have become fashionable as a source of inspiration for books, comics, films, and more recently for the television series “Vikings”. However, the stereotypical image presented by these kinds of works leaves a lot to be desired: bloody warriors, horned helmets, dragon-head ships, are the most typical historical inaccuracies mentioned, let alone the use of skulls as drinking vessels.

It’s just as well there are some academic articles online that are real eye-openers when analysing the different activities in which the Vikings were involved. For instance, one of the lesser-known sides of the Vikings is the fact that they were lovers of board games, which they carried with them during their sea voyages. Many of these games have been found in a vast region that stretched from Iceland to the city of Novgorod in Russia.

One of the most important games was “Hnefatafl” or just “Tafle game”, a sort of chess set in which the objective was to move the king towards one of the corners of the board so as to protect him from the enemy army. The pieces in this set had a conical shape and were made out of wood, stone, bone or walrus ivory.

The Vikings also used to play dice. These items had a clear Roman influence and were used in games of chance. Of Greco-Roman influence is also this round shaped stone that has been found in Dublin (see image). A design very similar to one found on a Greek game known as Enneada was engraved on the surface of the board. This game became very popular in the British Isles during the Middle Ages, and it still exists today under the name Nine men’s Morris.

The Ballinderry gaming board

An interesting artefact on display at the National museum of Ireland is the Ballinderry gaming board, found in 1932 at Ballinderry. Made from yew wood, its aspect is quite unconventional: it’s made up of a grid of holes, framed by a strange decorative border and a disturbing head that sticks out from the board without apparent purpose. The general consensus is that it was a Hnefatafl board.

“The pieces in this game probably had a pointed end so that they could adhere to the holes in the board and prevent them from falling over, which is very handy if you are a seafaring man”.

The children of the Vikings didn’t go to school, instead they had to help the elders out at work. So toys were very important and had an educational role in children’s development. These toys reflect the main activities of this time such as warfare, farming and navigation.

The Vikings used to give their kids small models of wooden boats. The realism in these toys shows how appreciated they were. One of the most popular ships represented was the knarr, a type of merchant ship (see image below).

Examples of war toys are the numerous toy weapons found in excavations, especially wooden swords and seaxes, a type of small sword or dagger. Apart from the fun, these toys helped engage the children in warfare methods.

Other toys represent life on the farm. In this category, we can find dolls and animal shaped objects. The favourite animal representation was, of course, the horse. These figurines were simple shapes cut out of wood, like this little horse from Novgorod.

Naturally, there were other games and pastimes to break up the monotony of a peaceful day. One of them consisted of a small bone with a hole in the middle into which a string was inserted. It was played by holding the ends of the string and spinning the bone. This game resembles the ancient Greek toy Iynx (see image). Whistles, flutes and other musical instruments were also made out of bones.

But the most original and exciting pastimes were definitely skating and skiing. During the winter, the Vikings would make ice skates from horse or cow bones, which were attached to the feet with leather cords.

The list of Viking games is endless, here we have gone over the most important of them. Personally, they have changed my conception of the Vikings. From now on, when thinking about them, I’ll always prefer to imagine a Viking skating on ice… 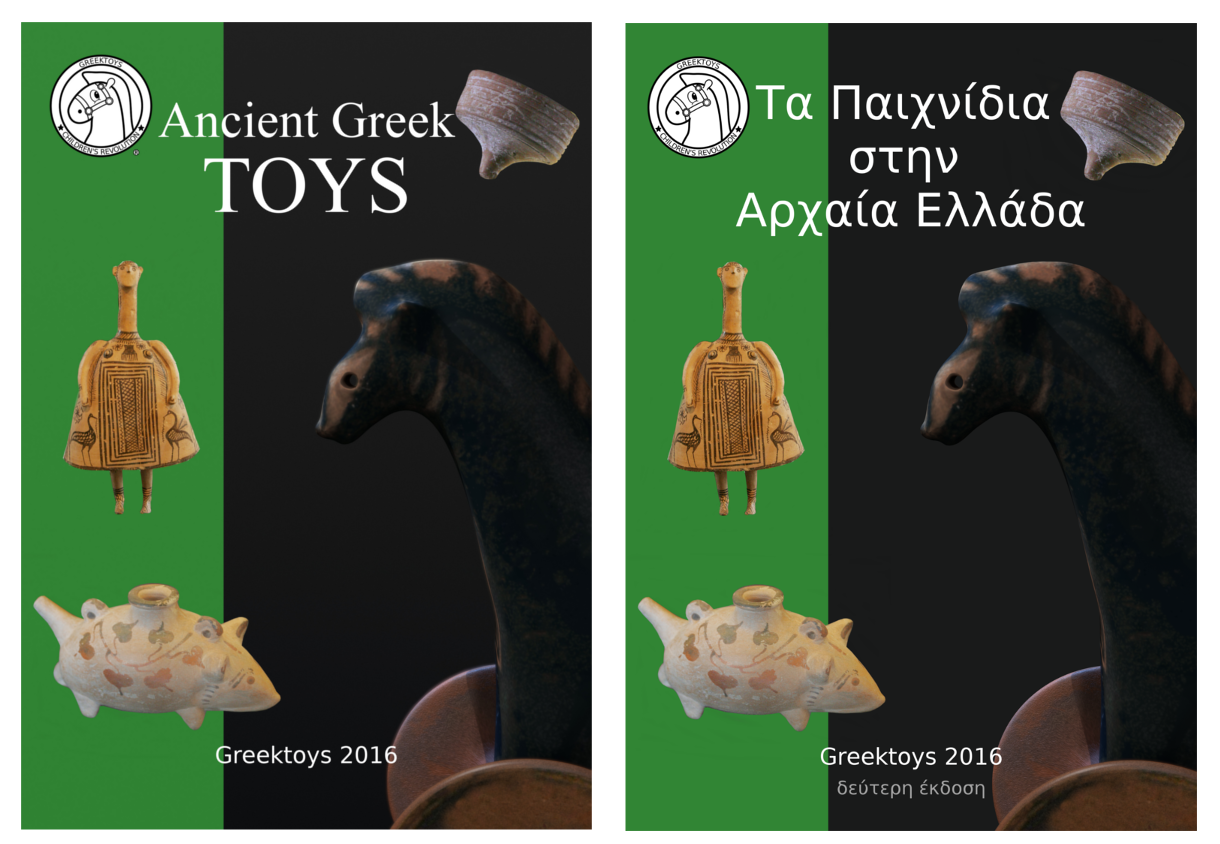 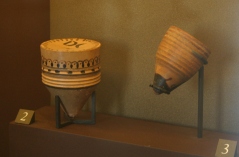 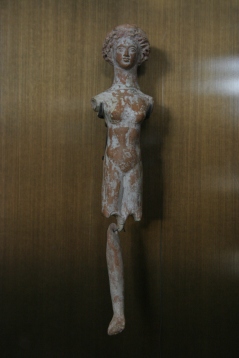 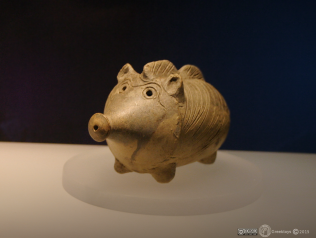 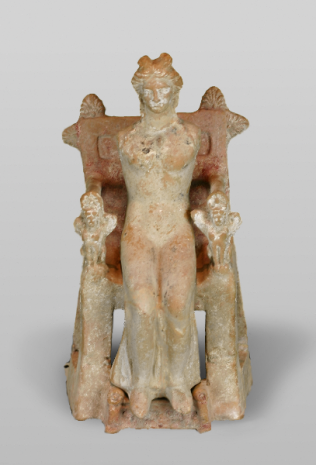 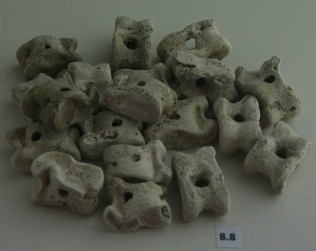